The internet and a data era

In 1989, the British scientist at CERN Tim Burners-Lee invented the Internet. About six years later Bill Gates published the book ‘Road Ahead’ in which he announced the ‘Global Information Super Highway’. In 2007, with the introduction of the iPhone, Apple gave a completely new meaning to the smartphone. Since that time the world is smaller and life has become faster. The data era has arrived.

These developments also have a major impact on the corporate finance practice. On the left side of the balance sheet, intangible fixed assets have started to play an increasingly prominent role. To illustrate: the largest taxi company in the world (Uber) does not own cars; the largest accommodation provider in the world (AirB & B) does not own hotels or holiday homes, and so on.

In this time, innovative companies are often characterized by a balance sheet with virtually no fixed assets. This makes it more difficult for banks to finance this type of business; they do not provide security for the loan provider. As a rule, companies of this type are dependent on venture capital. As an entrepreneur you must know beforehand what the possibilities, limitations and consequences of certain financing options are. A sound ‘funding plan’ is essential here. 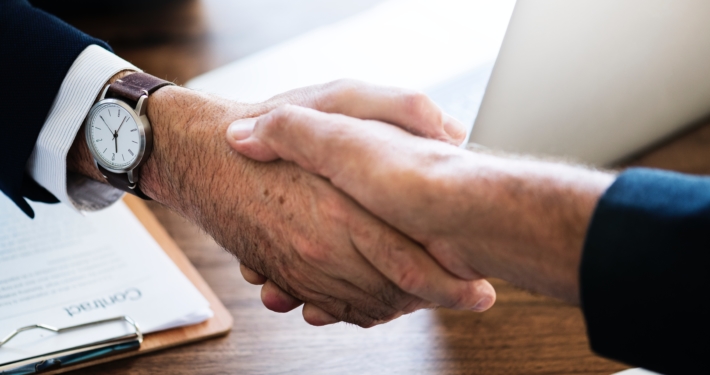 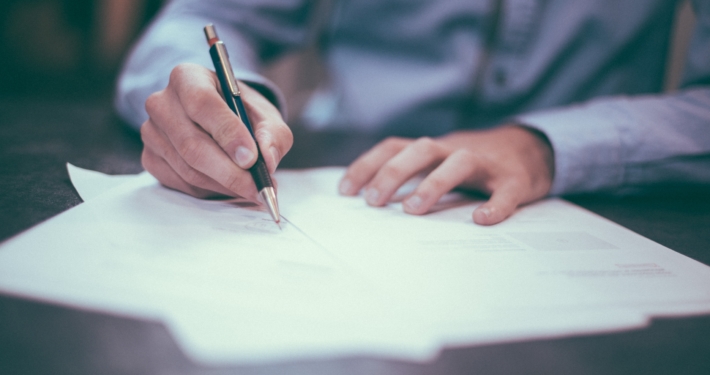 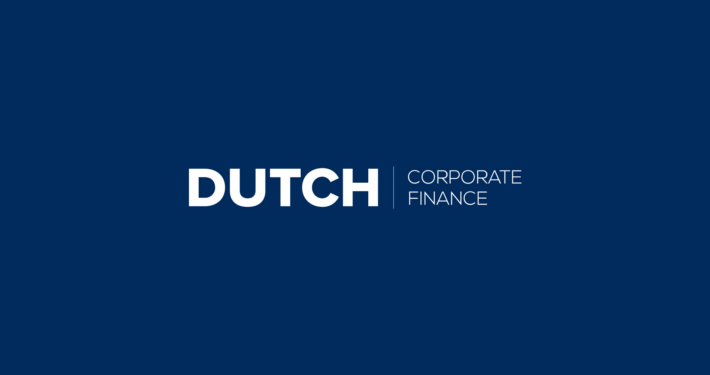 Would you like to know more about our opportunities? We’d love to hear how we can be of service